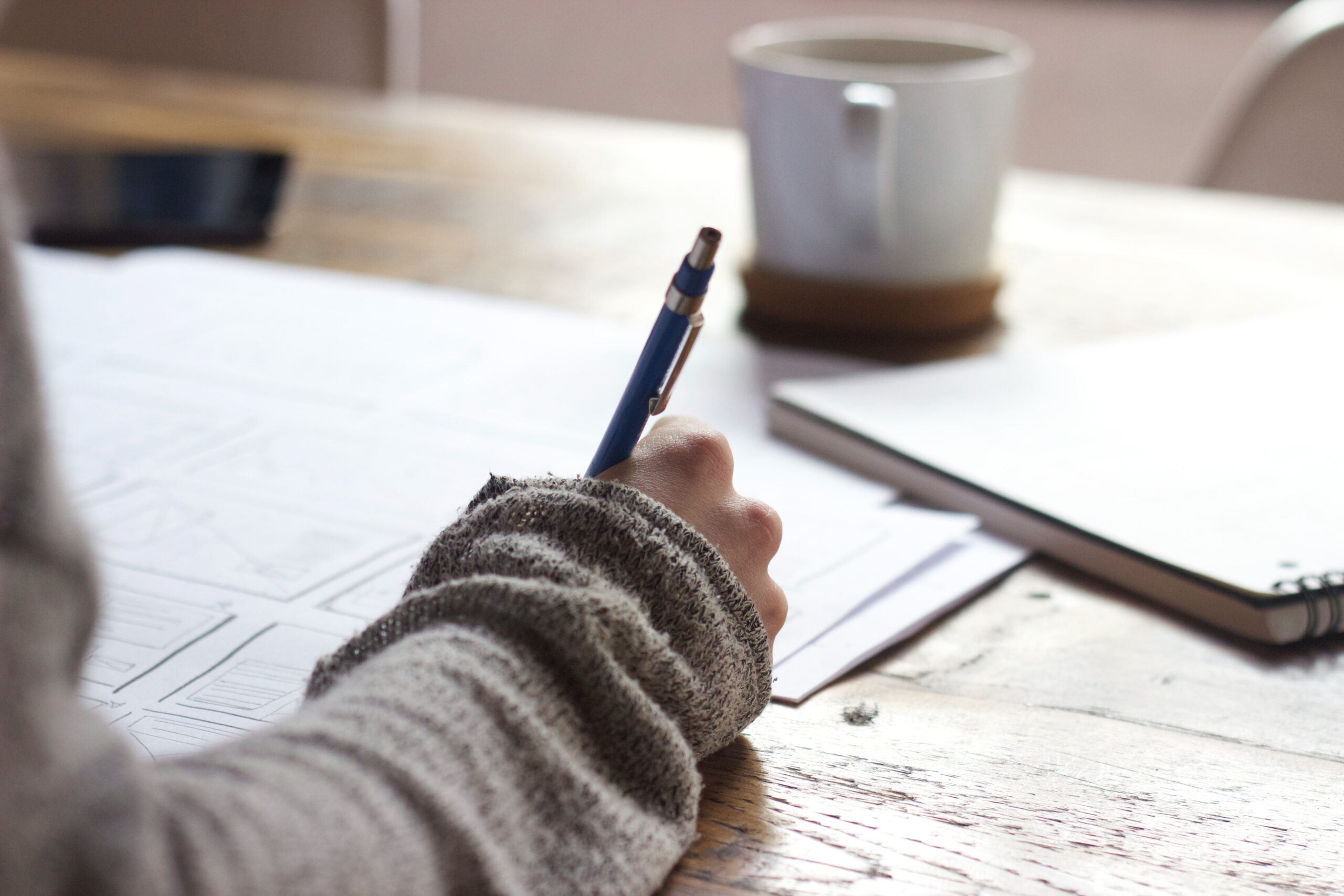 Here we go, the second go-round, waiting for the phone call of pass or fail. Kabeer had attempted the grueling 6 hour CFP exam in November of 2016, but to no avail. In March of the next year, it was a different outcome. He did it. He passed. Kabeer was officially a Certified Financial Planner and once again he beat the odds. He proved them wrong. He accomplished what many said he could not do.

After a long morning of anticipation, such elation and emotion took over. He initially spoke of the details of the test, then after, we both cried tears of joy and relief.  Kabeer reassured me, “Eileen, God is going to redeem the time we lost. I’m sorry for everything I put you through and I’m going to make it up to you and the kids.” These were words I so longed to hear. Things were finally going to get better and we were finally getting him back. I distinctly remember being in the kitchen, praising God. “Yay, it’s done! Thank you, God, it’s finally over!” Within seconds, I heard, as clear as day, a voice of quiet tenderness answer back, “Eileen, the real TEST is just beginning.”

As I mentioned previously, it had been two years of intense studying, two years of growing apart and basically two years of having life and family on hold. We knew there was a lot of built-up hurt and unresolved conflict we had to face. I pictured us, however, going right back to the way things were — the family time, the date nights, the closeness, the transparency, the joking around and laughing again. Laughter… it had been so long since we had that.

That picture in my mind soon faded away. As much as we wanted things to get better, they just did not. Just the opposite was happening — more tension, more fighting, more silence just to keep the peace. Although the CFP was over and done with, Kabeer kept doing his own thing while I kept doing mine. He spent most of his days in his office, as I would go about my daily housework.  Mealtime was when we had to interact, but even then it was awkward and just easier to avoid.  At the end of the day, he stayed in his office late into the night and when he came up to bed, too often and sadly, I pretended to be asleep.  It was just easier to not have those typical discussions of head covers, the Law, the image of God, and the role of the wife. Every time he would ask questions on one of those topics, I felt like I was going through my own exam and, on most occasions, failing.

One mid-morning that early spring, I was confronted on my way upstairs. It was this conversation that would be the opening of a door that never shut. “Eileen, let me know of what you think about this.” He handed me his phone with a YouTube video ready to play. It was a scene of a middle-aged black woman in the hallway of her home. She wore no make-up, her hair wrapped in a black bandana, her attire was a black long-sleeve t-shirt, and a long skirt. The man behind the camera had a raspy, deep voice with a Southern drawl. “Sister Carol, what’s the difference between the biblical wife and a modern day wife?” Her answer was one that I, for the most part, agreed with. I agreed that feminism had its negative effects on the role of the wife. I agreed that the wife was to be her husband’s helpmate. I agreed that the role of the wife was one from God, to take care of husband and family first. I agreed that taking care of the home was high priority.  She said other things that I didn’t feel as strongly about, but she was entitled to her own opinion as I was entitled to mine. I do recall her tone and manner seemed so rehearsed and somewhat robotic. She had a dullness in her eyes, almost a deadness to how she spoke; as if there was no conviction of her own in what she was saying; as if it was forced, then eventually believed. I told Kabeer, “I don’t know her personally and can’t make a fair assessment off of one video. If all she is doing is for her love for God, who am I to knock that?”

More than the woman in front of the camera, it was actually the rudeness and the bluntness of the man behind the scenes that was piercing to me. “You cook and you clean, and you know I wouldn’t help you with that anyway.”  His words were along the lines of that. I just remember it seemed degrading, devaluing and it just rubbed me wrong. It made me feel sorry for that woman. Come to find out that the man, whom she only referred to as “Sir” or “Pastor” on the video, was actually her own husband.

Surprisingly, Kabeer didn’t say too much after giving him my take on the video. Just a slow nodding of his head, like, “Hmmm, okay.” I knew there was a lot left unsaid, but I was just relieved to walk away from that conversation unscathed. No lecture on submission, no biblical debates, no comparing or pushing me to be likened to Sister Carol — not at that moment anyway.

Even though I felt like I dodged a bullet that day, rounds from a machine gun took over in the months to follow. Up to that point, even though unsuccessful, Kabeer and I really did try to work on things. We were both at a place of frustration of trying to show and communicate love to each other, but always missing the mark. After that video, however, there was a sternness; a hardness to his tone that I had not seen before. It was a change in his spirit that left me uneasy.

It took awhile to realize that this change, although not overnight, took place in what seemed like a blink of an eye. The all day and all night CFP studying in the office were replaced by video after video after video of the man, his wife and their “ministry.” From there, in just a matter of months, all the hopes of finally getting Kabeer back as husband and father, the closeness, love and laughter, going back to the way things were… gone. Those two people on the video, two people I had never met, two people from a small town in Tennessee, forever changed our lives.

Romans 12:2 talks about “being  transformed by the renewing of your mind. Romans 10:17 says that “faith comes by hearing, and hearing by the Word of God.” The realization that came to me back then was that it goes both ways. Whether good or bad; what we meditate on, what we watch, what we hear, what we consume ourselves with, will impact our very being. All those things will determine where we put our faith and who we actually become.

Proverbs 4:23 says to “guard your heart with all diligence, for from it springs forth the course of life.” That’s where I was in that spring of 2017, guarding my heart and the heart of my kids. This was the test that God warned me about. Thankfully, I had a few years of mental, physical and spiritual training to prepare me for what followed. God, so good, so faithful, did not fail me then and He never will, ever. Just like with Kabeer and the piled high CFP material that helped him to pass, God continues to give us everything we need pertaining to life and godliness. This life, until He takes us home, feels like a never ending exam. Yet, as we abide in Him, live our lives for Him, surrender our hearts to Him, there’s no waiting for a pass or fail call. With Him, He fails not, and neither do we.

Lord, thank You that although we do not know the beginning from the end, You do and we can rest in that. Thank You that we can trust You, that You love us, that You have a purpose for us, and that what You allow us to go through is never in vain. Thank You, too, that we have Your Word to transform us, to renew our minds, to increase our faith.  Lord, You work all things for the good of those who love You and are called according to Your purpose. May we love You more than anything, knowing that You work it all out for Your glory and our good. In Jesus’ name. Amen.